The Clay Pipe Makers of Tweedmouth 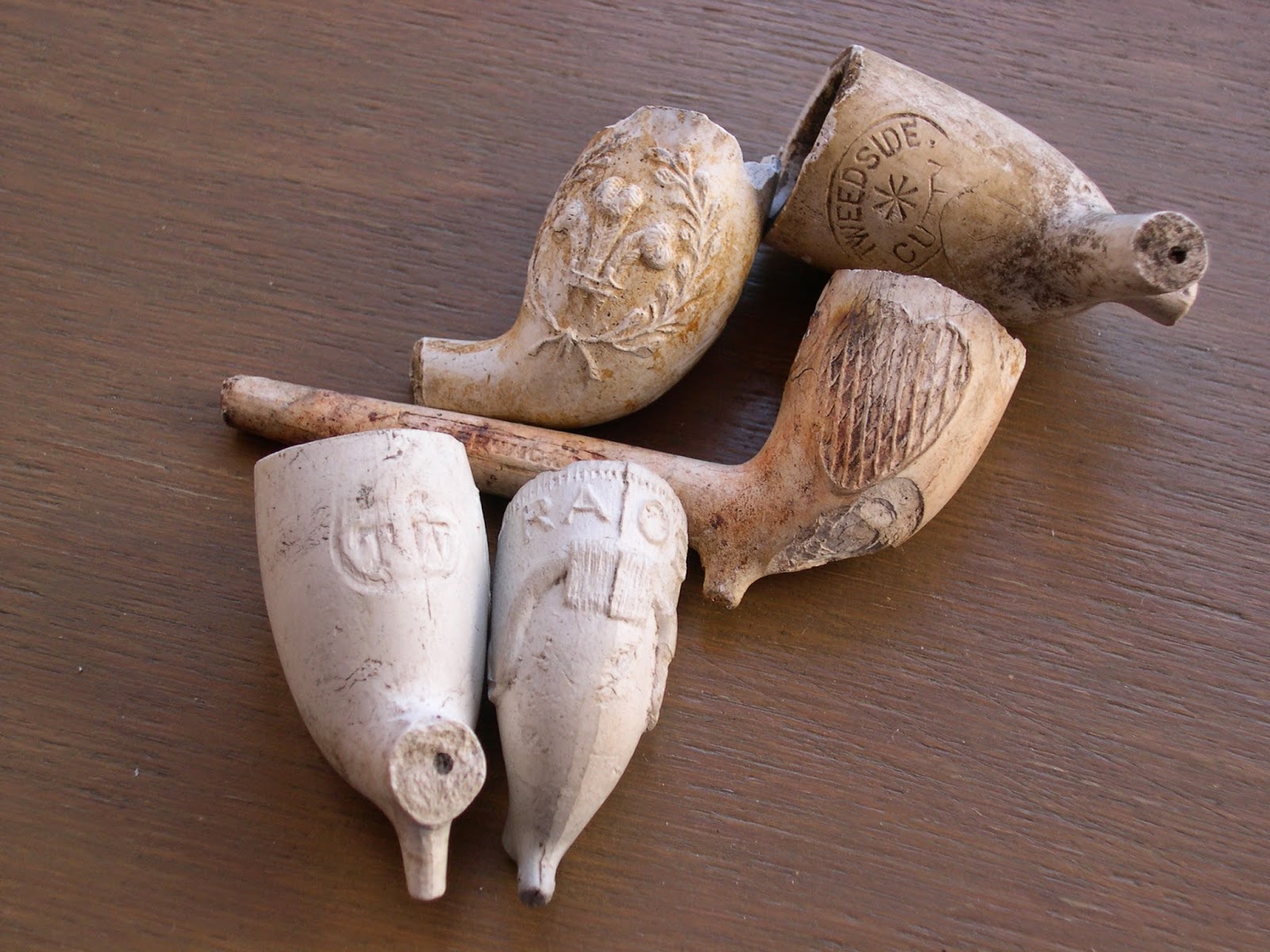 When I was living in Alnwick I had a phase of poking about the area in between the wall of Hulne Park and the modern housing estate of Barresdale which a century or more ago used to be the town rubbish tip. It was not necessary to take a spade to find something interesting, all kinds of intriguing oddments were lying about on the surface or only partly covered.

Among other things I found loads of old clay pipes. Hardly any complete ones, because - duh!  - nobody would throw away an unbroken one, would they, but lots of bowls and stems. Here is a selection. Note that the one back right says Tweedside Cutty and the stem of the more-or-less complete one is stamped Berwick. I did not think anything much of this at the time as I also found examples stamped Newcastle. But since I have been living in Berwick I have thought that I should really find out more about the Tweedside stamp. Enquiries in the local vintage shops met with blank looks. 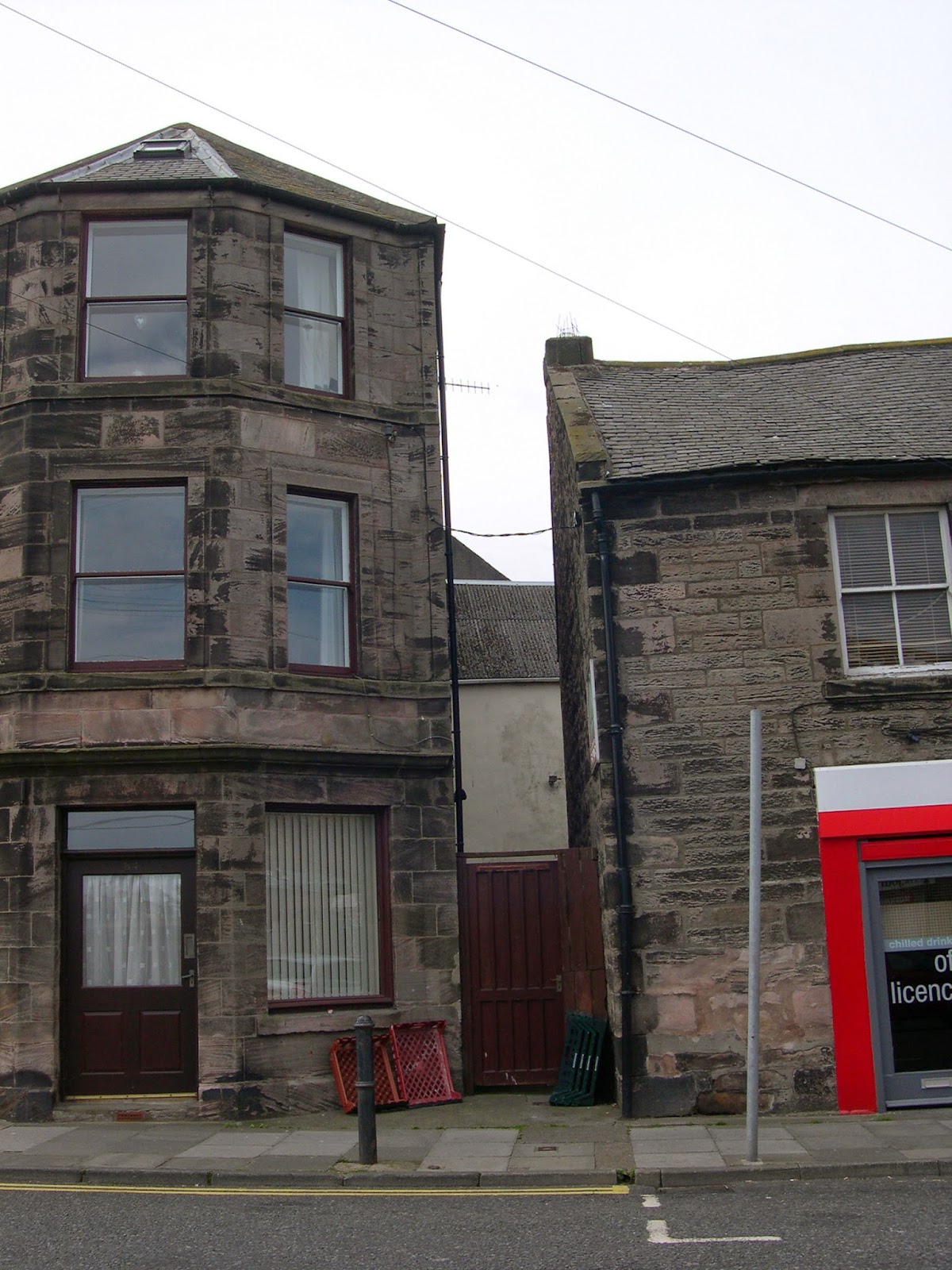 So last week I went to consult the Berwick archivist, the fantastically knowledgeable and always helpful Linda Bankier. She immediately produced two articles about the firm of Tennants (sometimes spelt Tennents), who ran a clay pipe making factory in Tweedmouth from at least 1844, when their purchase of the business is recorded, to 1915, when it burned down. The factory evidently already existed on the site at an earlier date under different ownership. The site in question is the one at the end of this alleyway next to what is now our local convenience store. It is not possible to access it any more as it is now the back yards of several private houses. According to the article in the archives loads of pipes have been dug up in the neighbourhood - mostly faulty batches, which it seems they disposed of by just burying them in the yard.

The factory was literally just over the road from Tweed Dock, and the blocks of clay would arrive by ship and then be trundled down the alley. The street at right angles to the shop frontage shown here is called Kiln Hill, but until I talked to Linda I never knew that this is a reference to the kilns in which the clay pipes were baked. And one house on Kiln Hill now calls itself Pipe House, in homage. 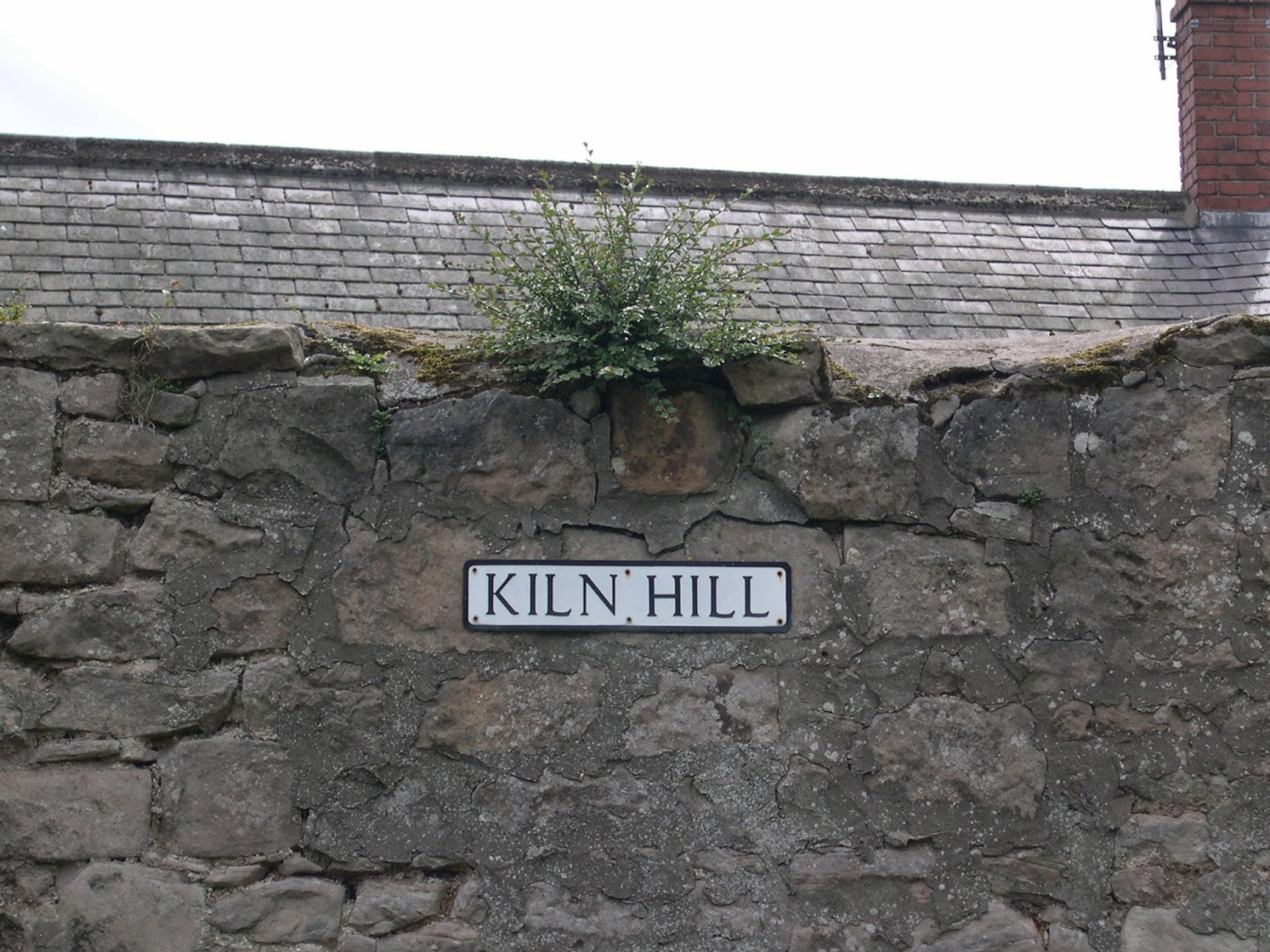 The archives record that Tennants pipes were sold and used over a wide area on both sides of the border, so it is not surprising that I dug some up on the Alnwick tip. But it is surprising that I then ended up walking past the site of the factory where they were made nearly every day, without realising it. 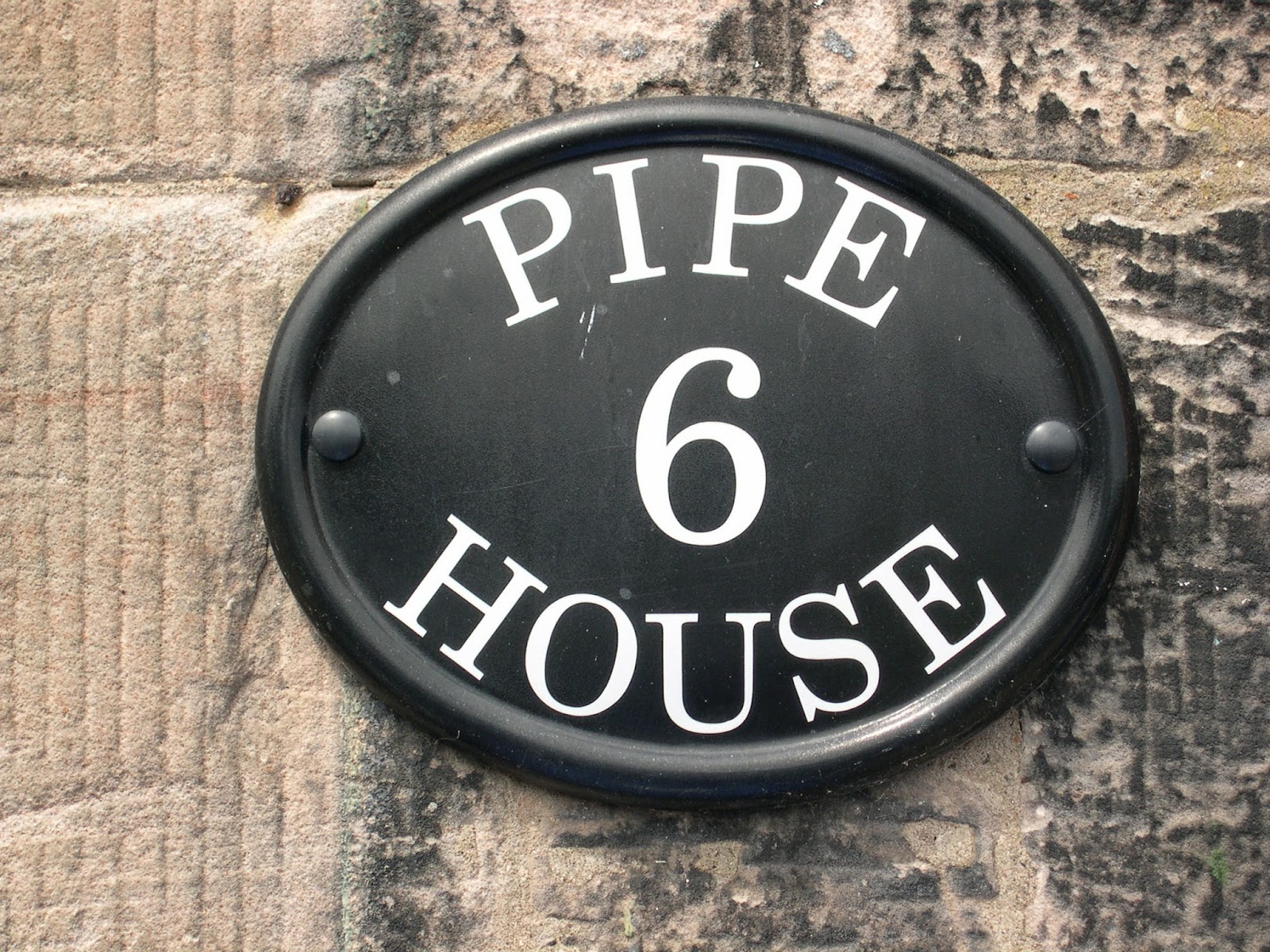