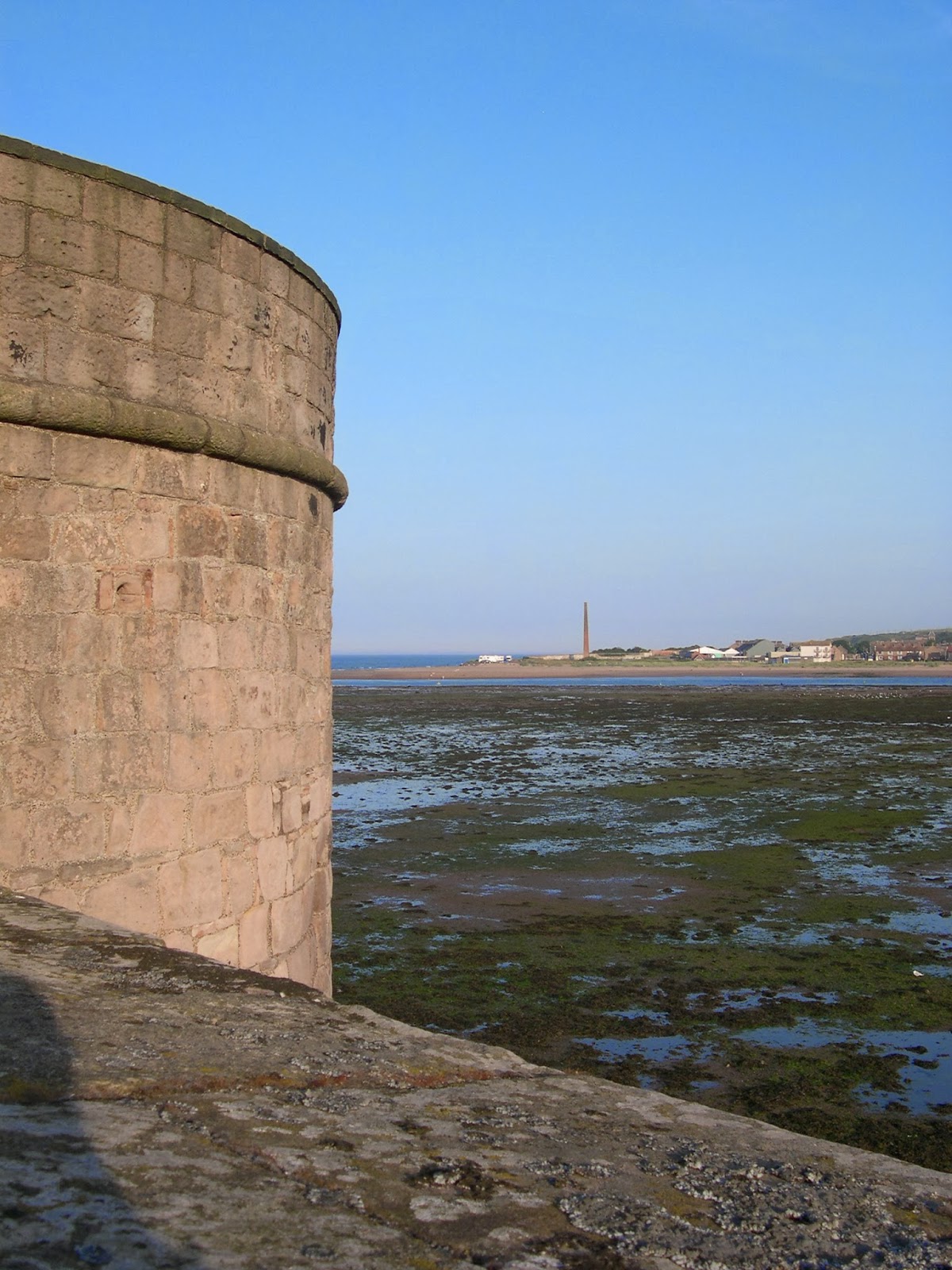 This photo was taken from the defensive walls of Berwick, looking across the estuary of the river Tweed at low tide to the village of Spittal. It gives a good sense of Berwick as an armed frontier town. At the risk of harping on the same theme more than I usually do, I have decided to stick with the issue of whether Berwick would find itself an international frontier in the event of Scottish independence, possibly even the border of the European Union.

This photo reminds us that this state is not something that exists purely in the realm of political fantasy, it was the actual historical condition of Berwick for centuries, before the political union of England and Scotland. Its inhabitants lived cramped and restricted lives within defensive walls that totally encircled the town, dependent on the say-so of the military and political authorities to pass through the gates and go about their daily lives.  There are cases recorded of Berwickers dying because doctors had to wait so long for permission to enter the town during the hours of curfew. We don't want to go back to that. We really don't. 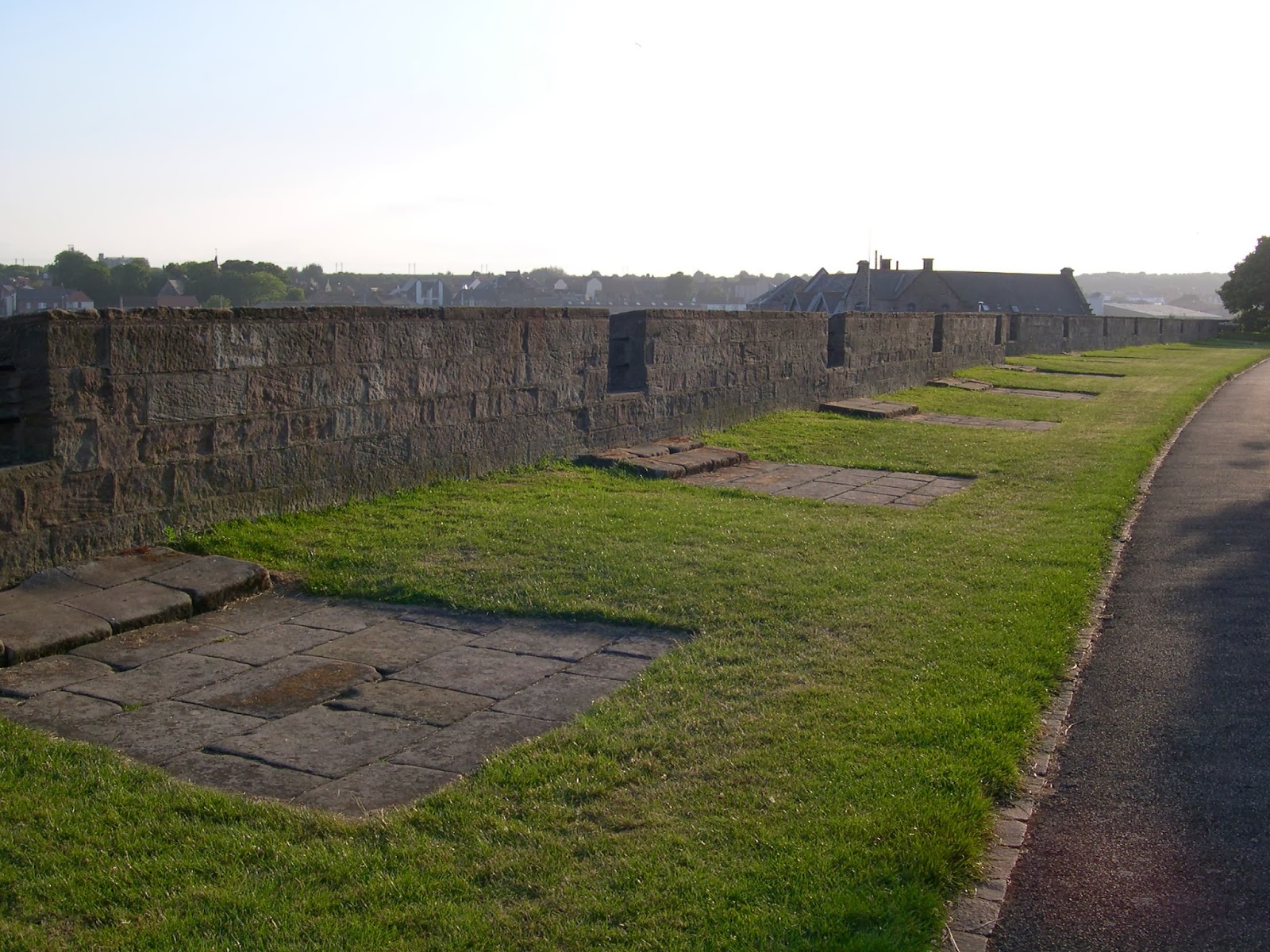 These are the gun emplacements along the walls. The cannon themselves were removed during World War Two as part of the drive to recover all scrap metal to use in making more up-to-date weapons. But it wouldn't be hard to mount some modern automatic-loading night-sighted rifles there!

There is a theory being floated in Berwick just now that if we did become the frontier of the EU the powers-that-be might want to move the border back to the river to make it more easily defensible. At present it is located in a rather random position on the road just north of Morrisons supermarket. Since I live right on the north bank of the river, this appeals to me. I am indulging in a fantasy of the Scottish government placing a compulsory purchase order on my property so that they can turn it into a border checkpoint, paying me a big wodge of compensation and allowing me to retire on the proceeds to some sun-drenched spot far away from both England and Scotland.

In the cold light of current affairs, however, I think that the present events in the Ukraine would make the EU very wary indeed of setting a precedent for moving an international border without consulting the local residents.

By the way, a Scottish friend tells me that the Wooler twins born on either side of the border, about whom I once wrote a post (here), have now been adopted as poster children for the Better Together campaign. Aah.
Posted by Elaine Housby