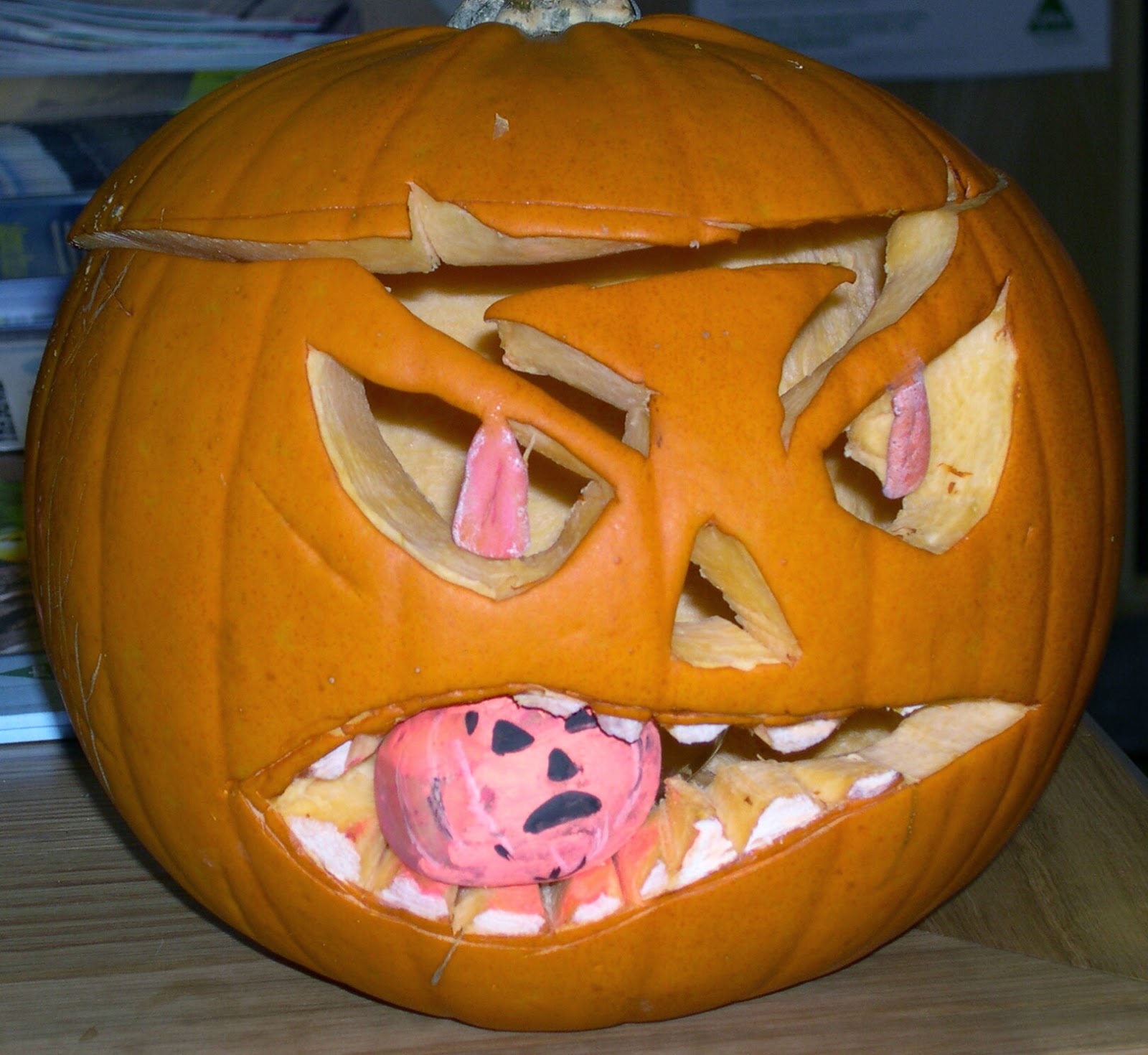 I am not ashamed to admit that I am one of those shoppers who like to have a good rummage in the ‘reduced to clear’ section of the supermarket every time I go there. You never know what you may find. Yesterday evening I found a toffee apple for 6p and happily regressed to my sticky childhood. There was a whole pile of them in the clearance. And yesterday was the 25th October. Toffee coated apples are traditionally consumed at Halloween, which is still nearly a week away. Why are the supermarkets stocking festival goodies so far in advance of the relevant festival that they end up being reduced to clear a week before the date anybody would be expected to buy them?  For years now it has been possible to buy a Christmas cake with a ‘best before’ date well in advance of Christmas. What on earth is the point of this?

I have something of a bee in my bonnet about the modern Americanised celebration of Halloween. Not because I have a knee-jerk antagonism to anything American, but because it has obliterated the indigenous ways of marking the festival in the British Isles. Some Brits don’t believe we ever celebrated Halloween before we were introduced to pumpkins by Hollywood. (Most British shops sell pumpkins only in October and I am convinced that many Brits haven’t realised that they can be eaten as food and not just used for making lanterns.)

I used to be a loyal viewer of the Late Review show on BBC 2. A few years back, it unexpectedly hosted an argument on this subject between Tom Paulin, Irish poet, and Tony Parsons, London novelist. Tony insisted that nobody in these islands had ever heard of Halloween until the American version arrived here. Tom told him forcefully that he was wrong, he had celebrated it in Ireland as a child. Tony said this was nonsense. Tom went red in the face with rage and looked as if he might be about to stand up and throw a punch. The presenter sitting between them hastily moved the discussion along. I was sitting on the sofa in just as great a rage as Tom Paulin.

When I was a child in the 1960s we made Halloween lanterns out of turnips. Yes, turnips. I have been greeted with such incredulity by Southern Brits and Americans when I tell them this that I had almost started to doubt my own memory. So I was delighted to come across this confirmation, in the book Northumbrian Heritage by Nancy Ridley. Writing in 1968, Nancy describes it as an old custom that lingers on in remote areas.

“Not only does tradition survive but old customs have in many cases managed to withstand the realistic attitudes of the youth of today.  In some rural areas of Northumberland Hallow E’en is still celebrated.  ‘Dooking’ (ducking) for apples is one, and some children make lanterns out of a hollow turnip; two holes representing the eyes, a mouth and a nose are carved and the lighted candle placed inside the turnip shell, a handle of string is attached and these turnip lanterns have a terrifying appearance when carried swinging through the dark.”

In 1968 I was seven and at the peak of my own turnip carving endeavours. Not really being trusted with a sharp knife at that age, I only made a few token scoop-outs after my parents had done the hard graft. This probably explains why the pumpkins came into it. The emigrants to North America from Britain and Ireland presumably took both the custom and the turnips with them, but finding that the New World offered them a vegetable so much softer and easier to carve, took the easy option.

The other thing I regret is the loss of any real sense that Halloween is frightening because it is a festival of the dead and a time when the ‘veil between the worlds’ is more permeable than usual.  I take this seriously because of the year when Halloween fell in between my father's death and his funeral, and consequently all those children roaming around dressed as skeletons seriously creeped me out. But apart from me, the Wiccans and neo-pagans are now the only people who observe it as a solemn event.

However, here in the UK the change of the clocks onto winter time takes place only a few days before 31st October - this year, it was today. At latitude 56 o N that heralds three months of having to travel home from work in the dark, and the primal sense of dread with which we face this prospect, especially in rural areas with no artificial street lighting, is something that links us with our pagan ancestors.
Posted by Elaine Housby